Before you receive a transfusion, testing is done between the donated blood and a sample of your own blood to check for compatibility.

When you have a transfusion, it’s better to receive blood of the same ABO and RhD blood group. However, in an emergency or special circumstance, if the same blood group isn’t available, you might be given another group so your immune system won’t react.

Antigens are proteins or carbohydrates that our immune system can recognise.

Any antigen that’s ‘foreign’ to our immune system is destroyed by an antibody. 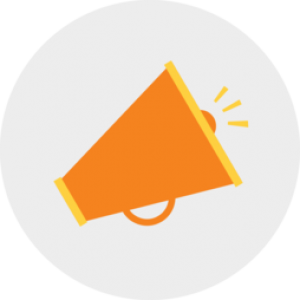 Antibodies are attack molecules our immune system makes to protect us against foreign things such as bacteria and viruses. Antibodies can also form in response to different blood groups. Everyone is born with some antibodies and develops others over their lifetime. 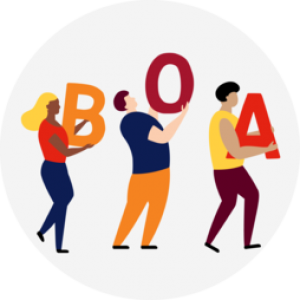 What is the ABO group?

ABO is the major blood group system and is genetically determined. Your ABO type depends on whether you have A or B antigens on your red cells.

If you have the A antigen, you have group A red cells.

It’s possible to have both A and B antigens, which means the blood group is AB.

If you have blood type O, your cells don’t have either type of antigen. 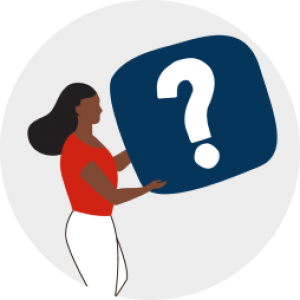 The Rh blood group system has around 50 different red blood cell antigens. D is the most important antigen of the Rh system and it’s also known as RhD.

The percentage of Rh negative people varies in different countries. For example, less than 5% of India’s population are Rh negative.

Some people who are RhD negative will have an immune response to RhD and make antibodies. These antibodies can destroy any red cells which are RhD positive. This may occur with a transfusion or when pregnant with an RhD positive baby. Knowing your RhD group is also very important for women who are or may become pregnant as the antibodies can cause problems for the mum and baby.

Because of the reasons above, it’s best that patients receive red cell components of identical ABO group and RhD type in their transfusions.

Sometimes that’s not possible, like in an emergency when the patient’s blood type is unknown and they need blood urgently.

In this instance, O Rh negative is the universal red cell donor blood and can be given to anyone with any blood type. 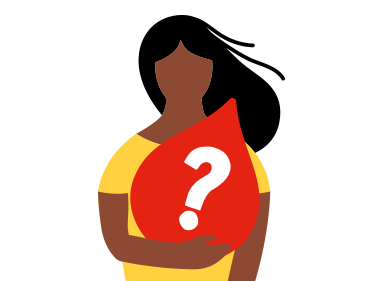 Plasma may contain anti-A, anti-B or both anti-A and anti-B antibodies depending on your blood group. If you require plasma you should only receive plasma that doesn’t contain an antibody which could attack the antigens on your own red cells.

Group AB recipients can only receive group AB plasma. Group O recipients don’t have either A or B antigen, so can safely receive plasma of any blood group type.

ABO identical platelets are usually preferred. However, in some circumstances, the need for other special requirements may be more important than providing the same ABO group.

Your healthcare team will work this out and you can always talk to them if you’d like more information.

Resources
I need to know about antibodies
File