What happens to your blood when it leaves the donor centre? We're finding ways to process it more efficiently, lower risk to patients, improve storage life and reduce waste. 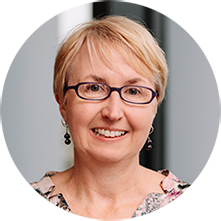 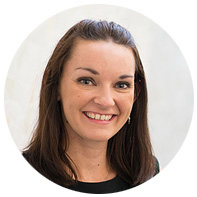 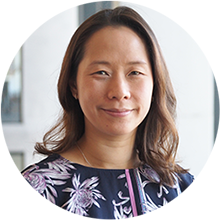 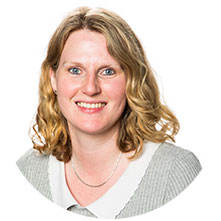 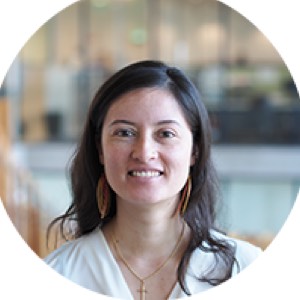 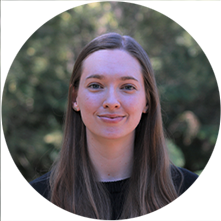 Keeping an eye on quality

In addition to our routine quality assays, our researchers are regularly using other state-of-the-art measurements to test red cells, platelets and plasma products at all our manufacturing sites. This testing allows us to monitor the effects of changing blood collection or manufacturing processes.

Almost 90% of babies who are born at less than 29 weeks gestation will need a transfusion of red blood cells. The challenge for their doctors is to make sure that transfusions don’t cause extra problems for the already fragile immune systems of Australia’s tiniest patients.

A pilot study, working with researchers from the Women's and Children's Hospital in Adelaide, showed us that babies who received a transfusion of washed red cells had lower inflammatory responses after their transfusions.

We’re now moving on to a larger study supported by the National Health and Medical Research Council, to be conducted in hospitals in South Australia and NSW.

We’re a vital part of a $1.8 million research study into the safe use of frozen blood platelets that could revolutionise the way blood is used in the treatment of critical care patients.

Platelets are the component of blood that helps it clot, and when stored at room temperature, they have a short shelf-life of five days. With this short shelf-life, it’s difficult for many small rural and remote hospitals to keep enough platelets in stock. If we could successfully freeze and thaw platelets, we may be able to extend this storage time up to two years or more.

In collaboration with Professor Michael Reade (Chair of Military Medicine and Surgery at the University of Queensland) our researchers are preparing for a large clinical trial known as CLIP-II, which will test the use of frozen platelets in cardiac surgery patients.

We hope that the study, which is planned to take four years, will lead to frozen platelets being registered by the Therapeutic Goods Administration for widespread use, and improve the supply of platelets for Australians in remote areas.